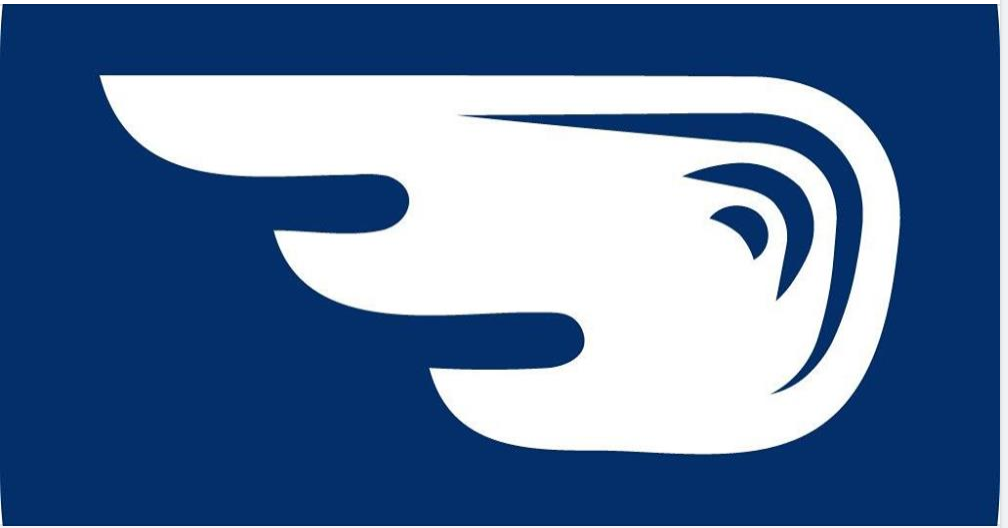 Voice banking vs message banking – how to help patients to choose the right option?

Home News Voice banking vs message banking – how to help patients to choose the right option?

What is the difference between voice banking and message banking, and where to start? This is one of the most common questions speech and language therapists often get from patients who have recently been diagnosed with locked-in syndromes such as motor neurone disease (MND) and Amyotrophic lateral sclerosis (ALS).

Message banking on the other is the process of recording memorable phrases and messages which individuals can add to their communication device. The benefits of this process is that people can capture exact feelings associated with certain memories and replay them whenever they want to at a later stage.

While both solutions serve very different purposes, there is often a huge amount of questions related to both options. In this article, we are going to address some of the most common concerns.

1. I feel overwhelmed, where should I start?

One of the most devastating side effects of MND and ALS is losing the ability to speak. While some patients are able to communicate with their own natural voice several years after the diagnosis, the progress of the illness can vary and some patients lose their voice very early on. For this reason, it is very important for patients to preserve and create a digital version of their personal voice as early as possible.

This can act as ‘vocal insurance’ and it will remove a huge amount of stress involved with the development of the illness at a later stage. Individuals who have already lost their voice to one of these illnesses can also ask a loved one to create a digital voice and donate it to them.

Once individuals have created a digital version of their unique voice, it is recommended to move on to message banking which allows them to record memorable sentences and phrases. This can add a nice personalised element to their communication device as they can access these recordings anytime at a later stage.

2. What do I need to record and how long will it take me?

When it comes to voice banking, there are different providers with various options. While some require individuals to record at least 1600 sentences, others require to download an external software, invest in a microphone headset and spend hours recording in a quiet room. It can take anything from hours to days to complete, therefore it is not a surprise that it is often seen as a daunting process.

However, solutions such as The Voice Keeper has simplified this process by allowing patients to bank their voice on an app with recording as little as 100 sentences. The more sentences they record the better their new digital voice will sound. Additionally, The Voice Keeper has introduced a milestone-based technology that allows users to record as little or as much as they want which makes the process less stressful and daunting. As a result, individuals can create a new voice by recording 10 minutes a day for 3 to 4 days. This is a huge improvement compared to some of the traditional voice banking companies which require anything from 350 to 1600 sentences.

When it comes to message banking, individuals can start by recording simple sentences or phrases that they often use with their family members and gradually add more content as they think of new sentences that they want to capture forever. The key here is to label each of the recordings correctly so that once they are transferred into their communication device, they are easy to find.

3. What should I do after I’m happy with my new voice or recordings?

Most voice banking and message banking solutions allow individuals to record as much as they want for free. It is only when they decide to use their new voice or recordings on their communication device is when they have to pay for it.

When it comes to voice banking, users might need to store their new digital voice for years before they actually need to use it. Most voice banking providers offer to keep an individual’s unique voice safe until it is needed so it is important to check this option before committing to any solutions.

With The Voice Keeper, users can pay as little as $12 (£10) to keep their voice safe for a year and when they are ready to use it, there is a one-time payment of $299 (£245) for a Windows SAPI version, compatible with all major communication software, or a significantly lower amount of  $75 (£60) to keep their new digital voice on The Voice Keeper app and use the app as a text-based communication aid.

We recommend individuals to complete both processes but in our opinion it is important to start with creating a digital version of their personal voice as early as possible. This can act as ‘vocal insurance’ and it can remove a huge part of the stress involved with the development of the illness at a later stage. Once an individual has a digital version of their voice, they can move on to recording memorable sentences and phrases.

Individuals who have already lost their voice can ask family members to create a digital voice and donate it to them. This way they can still have an emotional connection associated with their voice, rather than using a generic voice that comes with most communication devices.

About The Voice Keeper

The Voice Keeper app does not require external microphones, setup calibrations or any other supporting software. Individuals can just download the app, sign up within seconds and start creating their new voice with as little as 30-100 sentences of recording material. Why don’t you try it out yourself for free? https://thevoicekeeper.com/