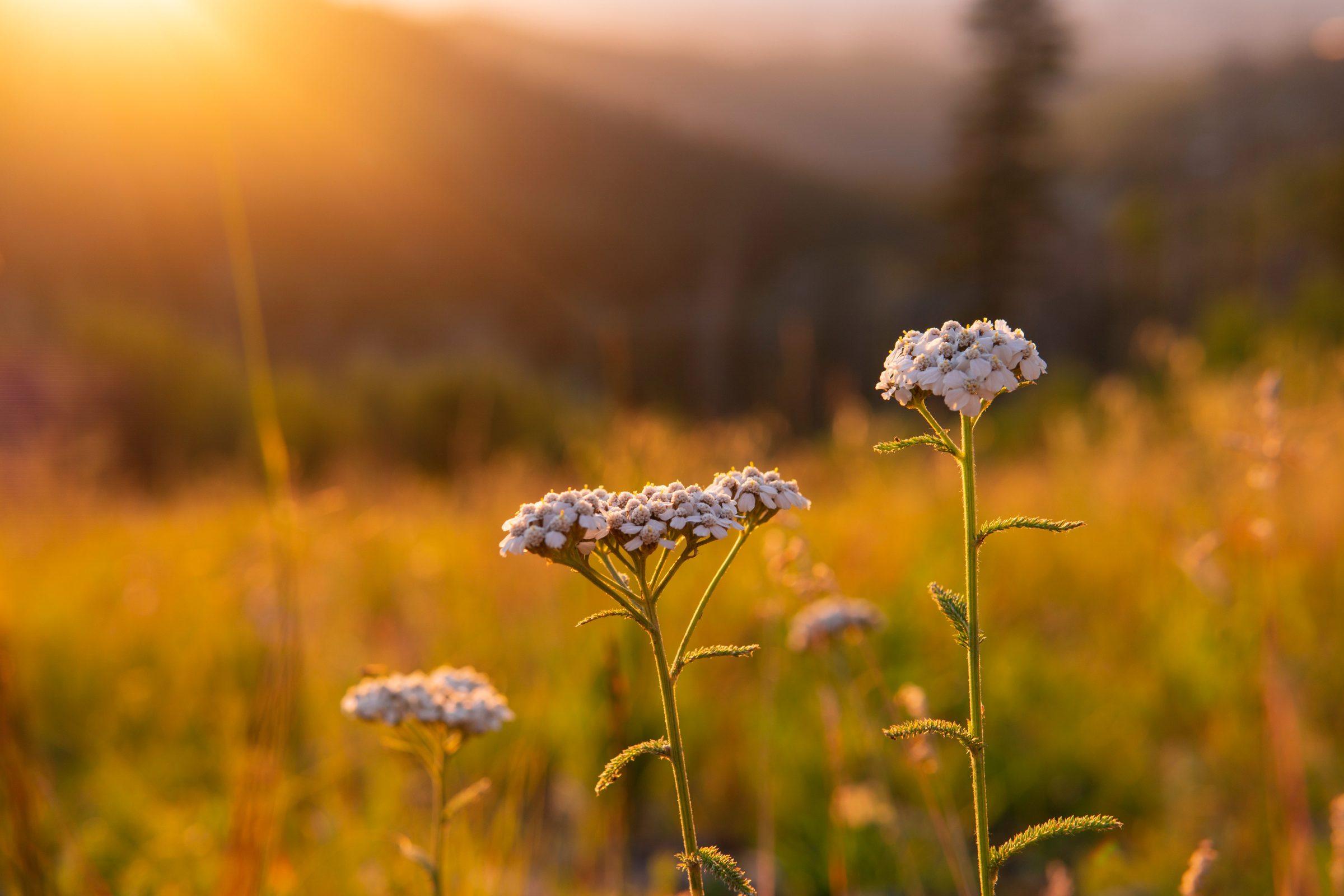 RISE UP:  The increasing need for transgender voice therapy

RISE UP:  The increasing need for transgender voice therapy

A long career as a voice disorder and voice modification specialist allows for a broad trend perspective. The strongest trend I have noted over recent years, is the exponential rise of trans voice work. Nine NHS gender clinics now have allied SLT services – more than ever before. Waiting lists for treatment however, have been consistently increasing since 2001. In the last 6 years, the waiting time in some SLT services has extended up to three years, with some of  the individual sessions available capped at four.

To put waiting list times into firmer context, in 2014, the average NHS waiting time at the largest SLT gender service in London, was five and half months.  The issue is further compounded by referral delays to SLT, as clients must first be assessed by psychiatry / psychology for funding to be released. Needless  to say, the waits for psych assessment are also lengthy, stretching up to four years for a first visit.  Whilst there has been a large increase in services for trans people, including SLT, demand far exceeds provision.

It would be a mistake to assume that SLTs work towards prescribed outcomes. There is international consensus that we work to promote a wide range of possible voice outcomes. (Davies, Papp & Antoni, 2015). It is also erroneous to assume that all trans individuals have voice concerns – a wide range of views exist amongst the trans population regarding voice presentation. Nevertheless, for a large percentage, particularly those who present to SLT services, voice is commonly cited as the biggest barrier to their transition.  As such, quality of life measures come to the fore (Godano, 2008). The connection between voice and quality of life has been well documented (Hancock et al, 2010; Motmans et al., 2012; Murray et al. 2004).

Another key trend is the rise in trans women seeking voice feminisation surgery – now only available privately in the U.K. This increase is a key indicator of the importance placed on gender affirming voice for many individuals. Without clients being able to access suitably trained clinicians who can help them achieve their voice goals, voice surgery is likely to be sought by more trans women. Whilst surgery can play a key role for some clients, clinical experience, perceptual and objective outcomes indicate that voices can be successfully modified in line with client goals without voice surgery.  Further, for those who do undergo voice surgery, outcomes tend to be enhanced and dysphonia decreased if combined with SLT  (Kanagalingham et al, 2005). A structured, staged  voice therapy programme can  successfully modify voice to levels which offer comfortable social functioning for the majority of trans feminine clients presenting to SLT.

The trans population has been found to be ethnically and racially diverse (Grant et al., 2011).  Whilst the increase of trans masculine and non-binary voice work continues, the bulk of our interventions continues to be with trans feminine clients. Although masculinising hormones will impact voice pitch in trans masculine patients, making it deeper, this is not the case with feminising hormones, which have no effect on the cartilaginous framework of the larynx or the vocal folds (Antoni & Sandhu, 2016).

Privately, clients can self refer at any stage of the transition process without medical referral.   However, particular considerations exist for working with a trans and gender diverse client group including cultural sensitivities and awareness of appropriate terminology.   Accessing relevant training, particularly for clinicians not allied to a specialist service, can be challenging; training and observation of therapy generally stems from very few SLTs.

The greatest opportunity for enhancing outcomes for trans clients lies in an increase in access to trained treating clinicians, working directly with client defined goals. Given the challenges faced by the trans community in accessing gender affirming care, and the vital role which voice feminisation can play in enabling individuals to achieve a voice which more closely reflects their gender identity, clients who experience vocal benefit via clinical interventions are likely to positively enhance awareness of the potential of specialist voice therapy. In turn, this works to raise the profile of speech and language therapy as a whole.

Christella Antoni is a leading voice Specialist Speech and Language Therapist. She is one of the UK’s leading experts in the field of gender affirming voice. To celebrate Pride month (June), her online training courses: Working with transgender & gender diverse voice, will be available with a £100 discount. Insert PRIDE2022 at checkout.

Gelfer, M.P., & Schofield, K.J. (2000). Comparison of acoustic and perceptual measures of voice in male to female transsexuals perceived as female versus those perceived as male. Journal of Voice., 14(1), 22-23.